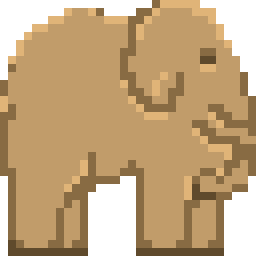 The elderly man who serves as a mentor to the main character once defeated a close friend with this first name who had turned to the dark. (6)

This is the surname of the male character in the protagonist trio who is not the main character; their love interest is the female member of said trio. (1)

The main character is said to have inherited their impressive flying ability from their father, who demonstrated those skills in this sport. (6)

The main character slays this dangerous beast in a subterranean cavern where a female character recently involuntarily wound up. (4)

The main character is affiliated with this paramilitary group that has a bird motif and was created to combat the antagonist’s side in the war. (5)

This cylindrical object that sometimes emanates colored light and is often personalized for the wielder is the main character’s weapon of choice. (4)

This is the surname of the famous composer responsible for the majority of the iconic musical themes of the saga. (8)

This diminutive, pointy-eared character passes away in the final installment of the story; the main character witnesses their death. (2)

At the start of the story, the main character lives with their aunt and uncle, who have this surname. (2)

Although one of their first major scenes involves being rescued by the other two members of the main trio, the female protagonist with this first name is quite capable and often considered the brains of the three. (2)