Erratum: A small change was made to the second subpart of this puzzle on March 16, 11:45 PM EDT.

Erratum: The text in the image of the thirteenth subpart of this puzzle was changed on March 17, 2:25 AM EDT.

Let's look back on some of the Puzzleball teams, from the best to the worst.

.
City containing the seat of government, or funds meant for investment (2|3) 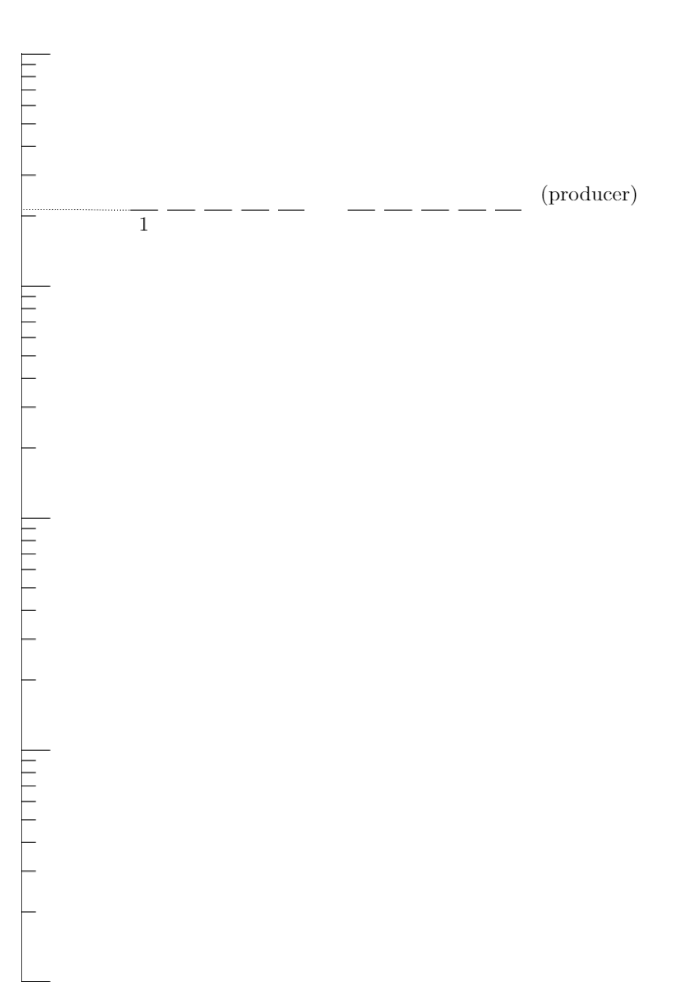 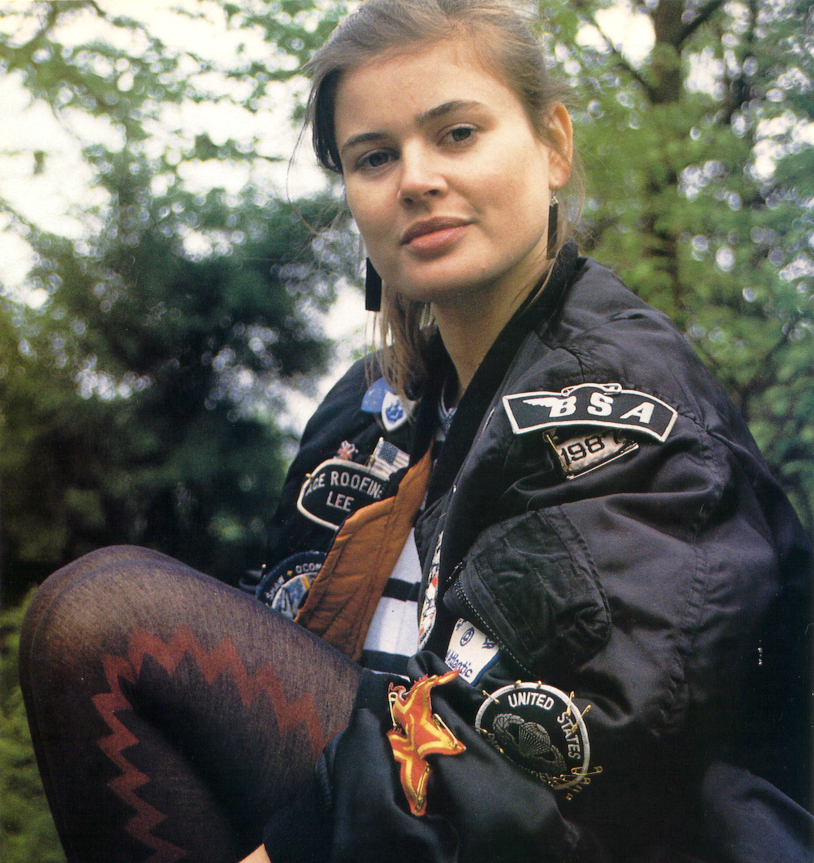 On the subject of Houses

On the subject of Fruit

On the subject of Roses

He almost tramples a sweeper in 2017's video. 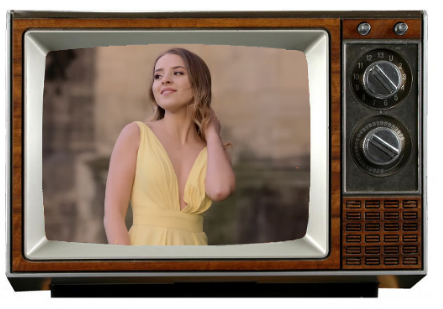 Role-player on stage or in a movie (5)

Singer Christina of “Genie in a Bottle” (8)

Perform in a role in the first time, or the performance itself (5)

When repeated, a song popularized by The Kingsmen (5)

An archaic way to refer to an upper-class citizen, or a song by Edith Piaf (6)

A small, decorative carpet that can be easily moved (5 3)

To make effective use of, in Britain (7)


(This one is tough so we'll help you get started: Cetus should be assigned the letter “I”.) 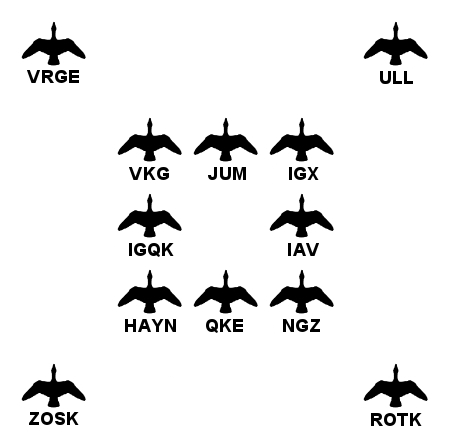 First, stare down the chamber's entrance to test your bravery. (7)

[ALL] Summoner (Zilean): That explosion made literally no sound! Did it do anything, or is it just going through the motions?

This subpuzzle was interactive and relied on server resources. You can experience this puzzle by downloading and interacting with this python script. (Don't look at the source code to avoid spoilers).